Max Ehrich has doubled down on his claims he learned about the end of his engagement to Demi Lovato on the internet. 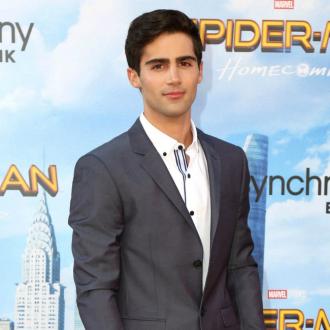 Max Ehrich has doubled down on his claims he learned about the end of his engagement to Demi Lovato on the internet.

The 29-year-old actor and the 'Anyone' singer were reported to have called time on their romance earlier this week, and on Friday (25.09.20), Max claimed on social media he had no idea about the breakup until he checked news articles online.

Following his claims, a source close to Demi, 28, insisted she definitely ''made him aware'' of her intent to move on from their relationship before the news was made public, but on Saturday (26.09.20) night, the actor released another statement refuting those claims.

His statement, which was posted to his Instagram Story, read: ''I was on the set of my new movie, 'Southern Gospel', with crew and cast members right next to me who literally watched me open my phone where I then opened a tabloid.

''This is the God's honest truth of how I found out about the ending of the engagement and have people from my film who saw the whole thing go down and helped me get back into character to continue my job.''

In Max's original comments, the 'Young and the Restless' star threw shade at Demi for seemingly not telling him about her intent to end their romance.

He wrote: ''Imagine finding out the status of your relationship through a tabloid ... While your in the middle of filming a biopic movie about a Pastor in a Christian Church whose intention of the film is to help people (sic)''

And in response, a source close to Demi said: ''Demi made Max aware that the relationship was over and it was going to come out in the press.''

The 'OK Not To Be OK' hitmaker has yet to publicly comment on the news, but it was previously claimed it was a ''tough decision'' for both Demi and Max to end their engagement.

An insider said recently: ''It was a tough decision, but Demi and Max have decided to go their separate ways to focus on their respective careers. They have respect and love for one another and will always cherish the time they spent together.'' 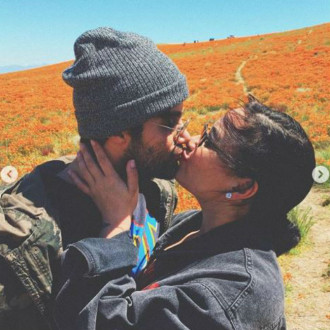 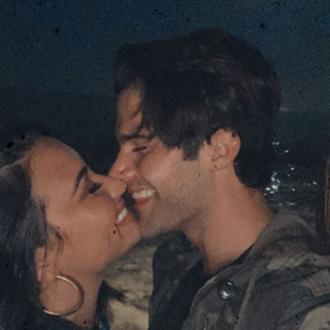 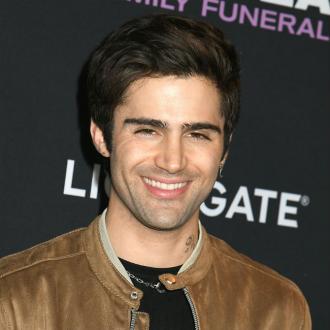 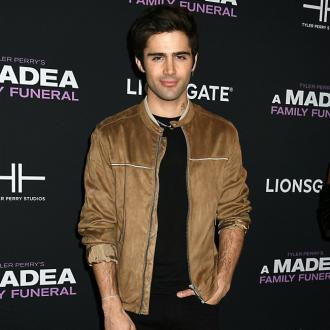