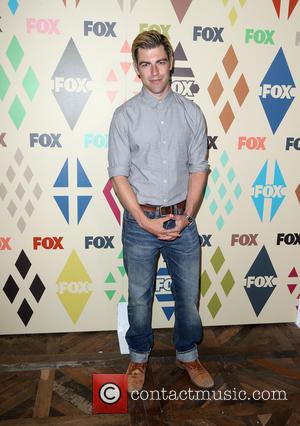 A source tells the website the couple is "doing great" after the baby's arrival.

Greenfield and Sanchez, who wed in 2008, are already parents to daughter Lilly, who was born in 2010.