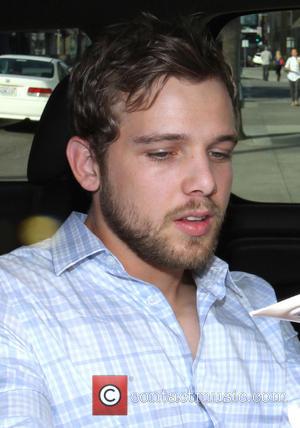 Picture: Max Thieriot - Max Thieriot signs autographs for fans from his car before attending a red carpet event at the Paley Center for Media -...

Actor Max Thieriot is a married man after exchanging vows with his longtime girlfriend in California.

The House at the End of the Street star, 24, wed his fiancee Lexi Murphy on Saturday (01Jun13) at a private ceremony attended by guests including his longtime friend, Twilight actress Kristen Stewart.

Stewart, who appeared with Thieriot in 2004 movie Catch That Kid, mingled with other guests and danced with the groom's younger sister.