Maxi Jazz chanted his way to success but still swears a lot and drives too fast. 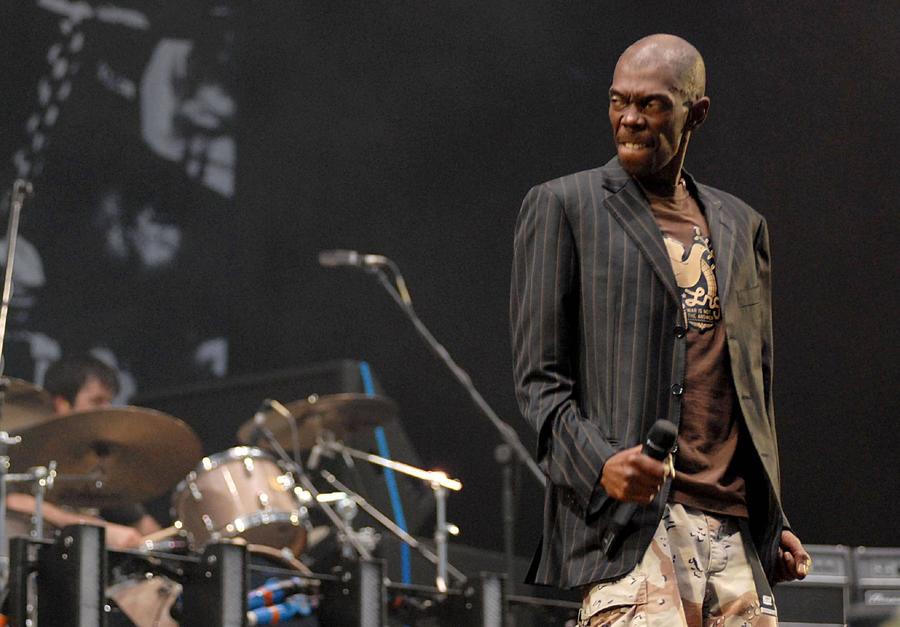 The Faithless star found success soon after he began Buddhist chanting, which he credits to saving him from a life on the dole (social security).

A practicing Buddhist for 24 years, the musician reveals that despite his faith, he isn't particularly Zen and still has a few vices.

"I was on the dole, a struggling musician, not getting paid enough for my gigs and I thought, 'I'll try anything'. I tried chanting and it worked," he laughed.

Despite his spiritual side, the 58-year-old British musician tells Britain's Metro newspaper he still "swears a lot", has "a fairly short temper", and worse, has no patience for people who try to mock his spirituality.

"A couple of people have from time to time. The bottom line is, I'm a south London boy and I won't take any s**t", he glowered.

The singer will soon be reunited with his bandmates Sister Bliss and Rollo as they are regrouping for Faithless' 20th anniversary tour, but Jazz reveals there are no plans for a new album just yet.

The musician has been working on side project, Maxi Jazz and the E-Type Boys, a blues band who will perform exclusively for campers at the Isle of Wight festival.

The name of his new band is a nod to his love of cars, which fits in with his preferred type, "loud and noisy".

"I drive too fast and, my cars are loud and noisy - there's lots of emissions and I don't really care! That's me, I'm not perfect. I don't want to be perfect and I wouldn't have any mates if I was perfect," he shrugged.