British Celebrities Including Actors Maxine Peake And Mark Rylance Have Agreed To Fast For 24 Hours In Solidarity With Shaker Ahmed, The Last British Detainee Of The Guantanamo Bay Detention Camp. 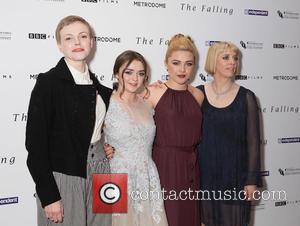 Picture: Maxine Peake, Maisie Williams, Carol Morley and Florence Pugh - A variety of celebrities were photographed at the premiere gala screening of movie, drama 'The...

The stars will join British Members of Parliament (MPs), Ahmed's family, and other supporters in a one-day hunger strike to highlight the alleged mistreatment of Ahmed, who is currently refusing meals at the U.S. facility.

Ahmed has been held in the detention camp since February, 2002, after being accused of fighting alongside Osama bin Laden in Afghanistan, but he has never stood trial on any charge.

It was announced on 25 September (15) that he will be released to return to the U.K. within 30 days, but Saudi-born Ahmed remains on hunger strike.

"After the great news that Shaker is to be released from Guantanamo, we were all disturbed to discover that he is on a hunger strike," Andy Worthington, of the We Stand With Shaker campaign, tells Britain's Daily Mail newspaper.

"We are hoping to encourage Shaker to give up his hunger strike, in the knowledge that others have chosen to take up his protest at his ongoing ill-treatment.

"After nearly 14 years in U.S. custody, treated brutally and never charged or tried, Shaker needs to be back with his family in London." 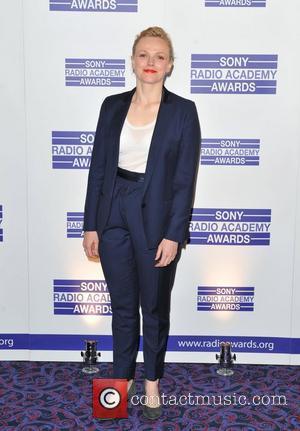 Sleek and tightly constructed, this low-key British horror thriller worms its way under the skin...