Friday The 13th Special: The Five Creepiest Stories Of The Music World 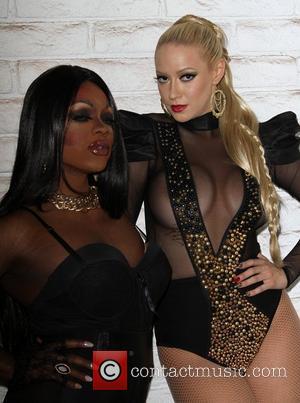 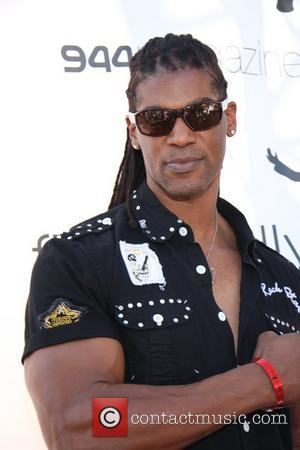 Rockers Cause Mayhem In Hotel