FLOWERED UP frontman LIAM MAHER died following a heroin overdose, according to a London coroner.
The 41-year-old Weekender singer died in October (09).
Coroner Sean MCGovern ruled the misuse of drugs as the reason for death at an inquest on Friday (15Jan10).
Maher had eight times the fatal level of the drug in his bloodstream when he died in his Euston, London home. 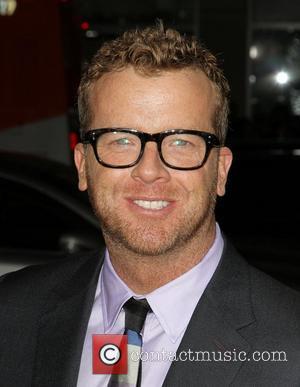 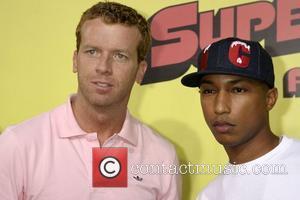