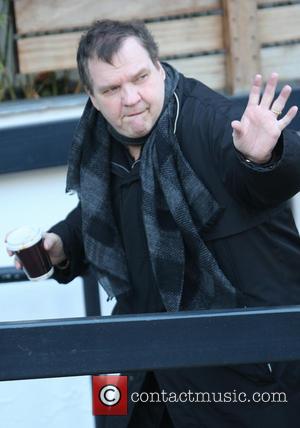 Meat Loaf has already insisted that this current European Tour will be his last, owing to age and health issues, but it was his band’s condition that was holding him back at the weekend after the veteran singer was forced to take to Facebook and announce that they were having to postpone Sunday night’s Nottingham show (April 14, 2013).

Earlier this month, Meat Loaf told Reuters "This is really it ... I just don't want to travel anymore," going on to compare himself to fellow rock veteran Mick Jagger of The Rolling Stones – just about to headline Glastonbury Festival on the 50th anniversary of their formation – and saying "I outweigh (Mick) Jagger by about 100 pounds (45 kgs) and that counts for something. He hasn't seen the wear and tear … "Over the years, a lot of stones and a lot of arrows have been flying my way. You expect that." Meat Loaf is on his last ever EU tour