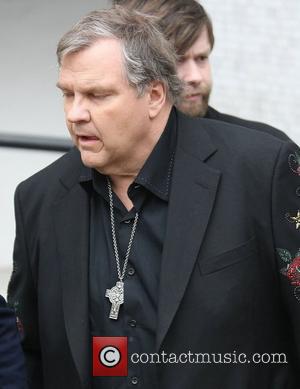 Veteran rocker Meat Loaf is getting into the festive spirit nine months early - by recording a Christmas album.
The Bat Out Of Hell star is heading into the studio to record his favourite yuletide classics for his first holiday record.
But the 64-year-old singer doesn't think he can compete with Canadian crooner Michael Buble, whose album Christmas was the second best-selling release of 2011 - behind Adele's 21.
He says, "There's no way my record will do as well as Michael's Christmas album. It will have all kind of flavours - country, R&B - but will still sound like Meat Loaf."