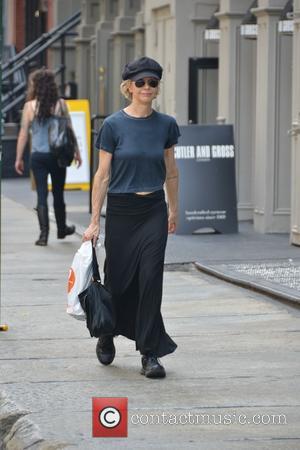 Meg Ryan and John Mellencamp have reportedly split after three years of dating.

The actress and rocker quietly began dating in 2010, but they have recently called it quits due to their cross-country relationship, according to People magazine.

An insider tells the publication, "It was the distance. She lives in New York and he resides in Indiana. It was the long distance that ultimately was the cause (of the split)."

Mellencamp previously revealed to Rolling Stone that he had no intention of moving to the Big Apple to be closer to Ryan, admitting, "I'm too sensitive to live there (in New York). I can't see poor people. I can't see the suffering. I can't see the trash on the streets.

Ryan and Mellencamp were last seen together in May (14).

The singer finalised his divorce from ex-wife Elaine Irwin shortly before dating Ryan in 2010, while Ryan split from ex-husband Dennis Quaid in 2001. 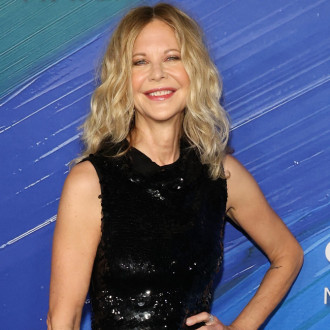