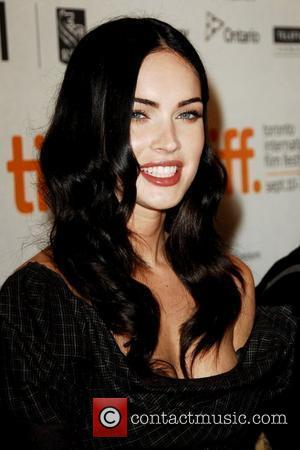 Hollywood actress Megan Fox has killed off rumours her character will make a dramatic exit in the next Transformers movie - insisting writers are not plotting a death scene for the upcoming sequel.
The brunette beauty shot to fame with her role as Mikaela Banes in the original 2007 blockbuster and she returned alongside Shia LaBeouf for this year's (09) follow-up Transformers: Revenge of the Fallen.
Movie bosses have confirmed the stars will return to film another robot movie, which is due for release in 2011, but rumours have swirled that Fox's role in the next film will be reduced following a disagreement with director Michael Bay - with internet gossips speculating about a possible death scene.
But a representative for the actress has dismissed rumours her character will be killed off in the third Transformers installment, telling GossipCop.com the reports are "not true."