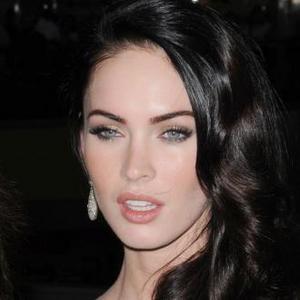 Megan Fox cut an interview with Steve Jones short as he prepared to ask her about her rumoured pregnancy.

Steve managed to bring up the subject that Megan and Brian Austin Green might be expecting their first child while asking the 'Dictator' star about her favourite gadget.

He said: ''Do you know the ultimate gadget that every man wants? A baby.''

During the interview with Entertainment Weekly, she replied: ''A baby? Oh, I know where you're going with this?''

The former 'x factor' USA host then attempted to ask the actress if she is expecting, but she didn't react well.

A publicist then reportedly could be heard asking him to end the question and answer session, prompting the presenter to politely terminate it for the camera.

He said: ''Either way, Megan, it was a pleasure talking to you.''

The presenter later made a tongue-in-cheek apology for his questioning.

He joked: ''I'd like to formerly apologise to Ms. Fox for attacking her with the word baby. Thankfully, there was a publicist there to stop me.''