Megan Fox Likens Lindsay Lohan to Marilyn Monroe, And Not In A Good Way 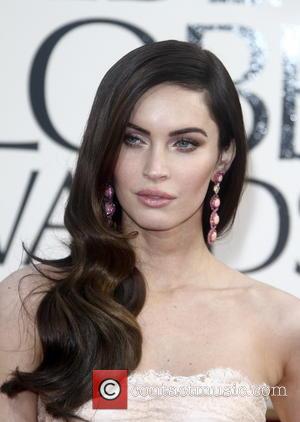 While Marilyn Monroe will always be an iconic Hollywood legend, there's a part of her history hidden below the glamorous exterior. This is something that Megan Fox - who has recently been removing a tattoo of the Some Like It Hot star - has come to realise.

She's ridding herself of the ink as she doesn't want to be associated with the star's negativity, and has even been moved to compare her former so-star, Linsday Lohan to the mercurial Monroe. She tells Esquire magazine, "I started reading about her and realized that her (Monroe's) life was incredibly difficult. It's like when you visualize something for your future. I didn't want to visualize something so negative... She wasn't powerful at the time. She was sort of like Lindsay. She was an actress who wasn't reliable, who almost wasn't insurable... She had all the potential in the world, and it was squandered. I'm not interested in following in those footsteps."

Troublemaker supremo Lohan has a bit of a Monroe obsession too, with plenty of her quotes tattooed all over her body. She doesn't quite have the same iconic grace as her idol though, and tends to get in trouble for fights and car crashes in her spare time, which she has a lot of.