'Their Royal Highnesses The Duke and Duchess of Sussex are very pleased to announce that The Duchess of Sussex is expecting a baby in the Spring of 2019', Kensington Palace wrote in a statement on Twitter. 'Their Royal Highnesses have appreciated all of the support they have received from people around the world since their wedding in May and are delighted to be able to share this happy news with the public.'

The child will be seventh in line to the throne after it's grandfather Prince Charles; uncle Prince William; cousins Prince George, Princess Charlotte, Prince Louis; and, of course, Prince Harry. However, unless the Queen makes amendments to proper procedure, the child will not become a Prince or Princess as their father is not in the direct line of succession. They are more likely to become a Lord or a Lady.

Speculation of Meghan's pregnancy first sparked when she was seen covering up in a long coat at Princess Eugenie's wedding, and indeed she was 12-weeks pregnant at the time. She was also seen apparently attempting to conceal her burgeoning bump with a folder upon her arrival in Sydney.

They are expected to make their first engagement tomorrow (October 16th), with all dates scheduled to go ahead as planned despite the news. It has also been reported that they took advice before going through with their plans for visiting the Pacific Islands over the outbreak of the Zika virus which is particularly dangerous for pregnant women. 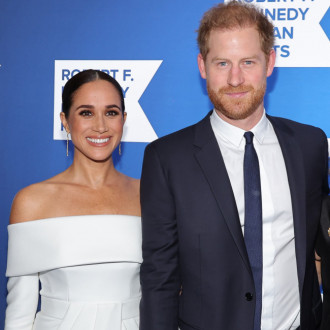 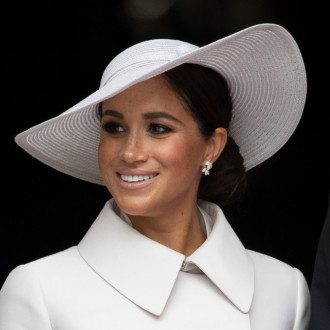 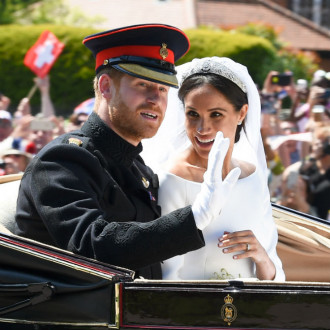 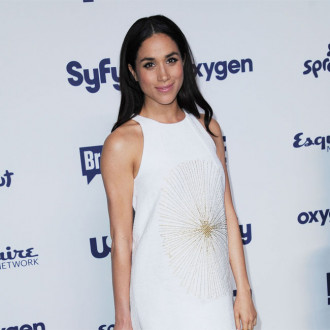 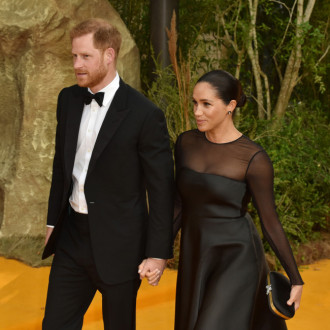 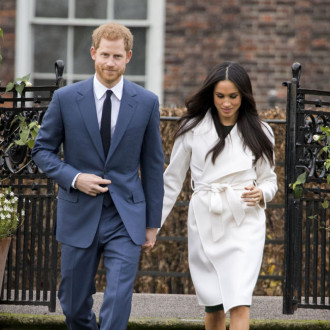