According to E! News, McCain’s appointment now hangs on Rosie O’Donnell’s approval of her potential co-host, before McCain or anyone else is added to the lineup. Meanwhile, ABC is refusing comment on the whole thing.

"Any specific names at this point are rumor and speculation," an ABC rep said, according to E! "There are no decisions and we are not ready to make any announcements."

As a matter of fact, Rosie O’Donnell’s return isn’t confirmed by ABC either, although her appointment has reportedly been confirmed by “multiple sources”. If both ladies join the panel, we could see a lot of clashes between the conservative, Columbia-educated McCain and the far more liberal-minded O’Donnell, but maybe that’s all part of The View’s new creative direction.

“The View will be moving in an exciting new direction next season and ABC has made decisions to evolve the show creatively but at this time, we have no announcement to make and we are weeks away from making any type of announcement about anything pertaining to the show,” an ABC rep has said about O’Donnell’s rumoured return.

More: With McCarthy And Hasselbeck Gone, ABC Is Moving The View In A New Direction Could she be a match for ROSIE O'DONNELL? 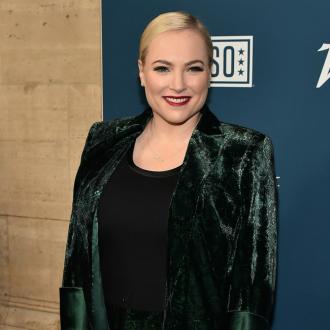