Pop Star Meghan Trainor Is In Recovery After Undergoing Surgery On Her Vocal Cords. 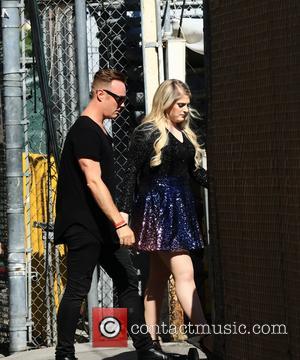 The All About That Bass hitmaker had to axe the remaining dates on her MTrain Tour in early August (15) after suffering her second haemorrhage in less than two months following a bout of bronchitis. She previously scrapped a string of dates at the start of July (15).

Trainor headed into hospital in Los Angeles on Tuesday morning (01Sep15), and later took to Instagram.com to share side-by-side photos of herself in her hospital gown prior to the operation and another as she headed home.

She captioned the snaps, "My before and after pics. I look so hurt haha I survived tho (sic)! thank you Dr. Nasseri for being my hero. Now just napping all day long on the couch with mama and getting free head rubs any movie suggestions?" 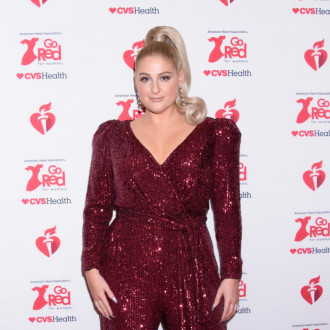