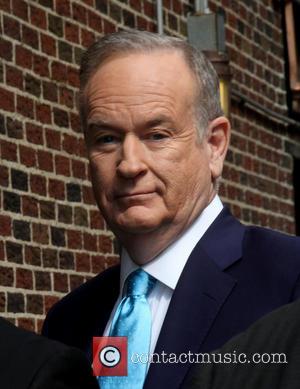 Megyn Kelly has landed a dream move from daytime television to Fox News' prime-time line-up, replacing Sean Hannity in the 9pm slot - after The O'Reilly Factor. Hannity himself is moving to 10pm.

"Hannity is the leading conservative voice in America," said executive vice-president of programming Bill Shine. "He has been a major star on both radio and television for more than a decade and we were happy to accommodate his schedule and retain him as a vital part of our lineup."

However, the focus is now on Kelly, who anchored the two-hour news program America Live-up, until her recent maternity leave. Kelly's new show - The Kelly File - also sees a move for Greta Van Susteren,

"After 11 [and a half] years number one at 10 p.m. and driving home near midnight, I am 'to the moon thrilled' at a new challenge," said Van Susteren. "And a new drive. Half the year I won't even need headlights!" according to the Hollywood Reporter.

All changes to the Fox News schedule go into effect on Monday October 7, which doubles as the cable's 17th anniversary.

"As the network continues to dominate with the top 13 programs in cable news, Fox News already redefined primetime viewing to extend well beyond the antiquated 8-11 p.m. format," said FNC chairman and CEO Roger Ailes. "We've developed a deep bench of engaging and thought-provoking personalities that have grown with Fox News as it has evolved into the most influential and successful cable network in television. These changes will enable the network to continue setting the industry standard for years to come." 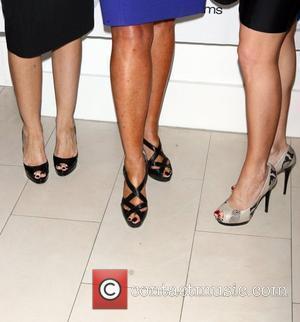 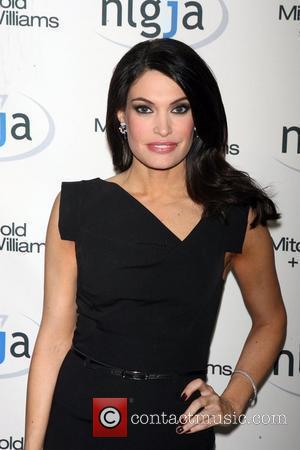