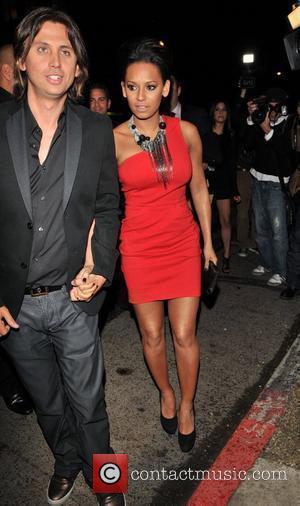 Picture: Melanie Brown, aka Mel B, Mel B Celebrates the Launch of her Sugar Factory Couture Lollipop Series held at Guys & Dolls Lounge - Outside...

Singer Melanie Brown can't wait to see the story of her life with the Spice Girls turned into a major musical.
Music mogul Simon Fuller, who managed the band, has confirmed reports he's developing a London stage musical based on the story behind the all-conquering girl group, comprising of Brown, Victoria Beckham, Emma Bunton, Geri Halliwell and Melanie Chisholm.
He's developing the Viva Forever! spectacular with Mamma Mia! producer Judy Craymer - and Brown hopes she won't have to wait too long before the show hits the West End stage.
She explains, "All five of us (girls) are so excited about it, we really are. We're in the early creative development stages just now, so I can't really tell you much. We've actually teamed up with Judy Craymer, who did Mamma Mia! She's great. And it was Simon Fuller's idea, so he's also a genius."
No date has yet been set for the launch of the production, but Brown is hopeful they can put it in motion quickly: "I'd love if it was in three months to be honest."