Mel B was allegedly ''held hostage'' in her own home last month and her husband, Stephen Belafonte, is set to be questioned by police over the claims. 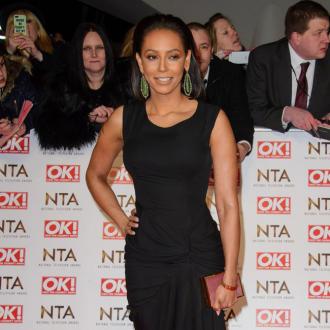 Mel B was allegedly ''held hostage'' in her own home.

The former Spice Girl's husband, Stephen Belafonte, is set to be questioned, when he returns to the UK, over claims that the singer was held prisoner in their house, The Sun newspaper reports.

The 39-year-old star was allegedly ''falsely imprisoned'' in their home in Kensington, west London on December 10, just a day before she was admitted to hospital after suffering stomach pains.

The Metropolitan Police said: ''We can confirm police in Kensington and Chelsea borough are investigating an allegation of false imprisonment.

''The allegation was reported on Monday 15 December. We are not prepared to discuss further.''

It is not known who made the complaint.

Meanwhile, Stephen, 39, has previously been forced to deny that he had harmed his wife, after Mel was discharged from hospital and appeared on the 'X Factor' final with apparent bruising. Her wedding ring was also obviously missing.

Mel also reportedly made a number of urgent calls to Simon Cowell in the week before the ITV talent show final, but the 55-year-old media mogul was too busy in meetings and did not return her phone calls.

The couple live at the £4million Kensington house along with their daughter, Madison, three, as well as Mel's children, Phoenix Chi, 15, and Angel, seven, from previous relationships.