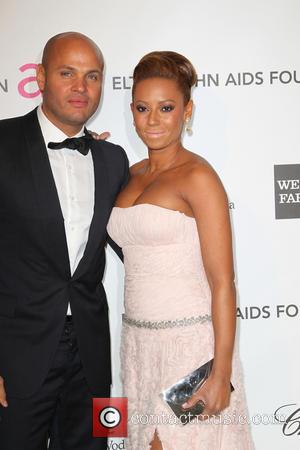 Following the news that Mel B was booed on America's Got Talent, here’s a tip for the straight-talking pop star… If you’re going to be a judge on America’s Got Talent, you might want to learn a thing or two about US culture before you start slating the acts that take the stage before your eyes. Unsurprisingly, Mel got booed in New Orleans when she told Lagniappe – a popular New Orleans brass band, that she doesn’t like brass music. She said that. To a brass band. In New Orleans. Pretty much the home of brass bands in the USA.

Well, it’s no surprise that the locals didn’t take kindly to the former Spice Girl dismissing their heritage. TMZ reported that the audience were screaming “go home!” and “no respect.” Too harsh? Well, they’re pretty passionate about music in New Orleans, Mel might want to read up on any other cities she’s planning on visiting, so that she knows who she might be offending. Mel B was booed on America's Got Talent