Mel B Hypnotised To Remember Her Lines 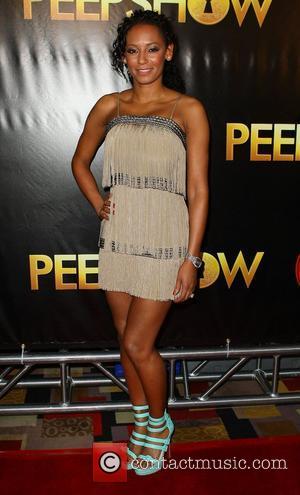 Melanie Brown is using hypnotism to get up on stage in her racy new Las Vegas revue Peepshow - but insists it has nothing to do with her fears of wearing next to nothing onstage.
The former Spice Girls star is the star of the music, dance and burlesque show, which launched at the Planet Hollywood Resort in Sin City at the weekend (18Apr09).
She has turned to the relaxing therapy to help her prepare for her performances - but not for the reasons many seem to think.
She explains, "I never have a fear of being on stage - I'm very excited, but I will confess I did let a friend hypnotise me to remember my words - but I don't know if it worked.
"I have a lot of script to learn because I've got to sing, dance and improvise."