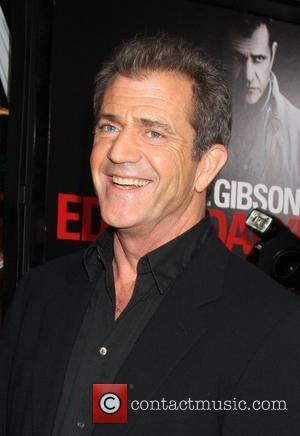 Mel Gibson's ex-girlfriend OKSANA GRIGORIEVA has pulled out of a planned interview with talk show queen Oprah Winfrey, according to a U.S. report.
Grigorieva was set to reveal all about her tumultuous relationship with the Hollywood actor on an upcoming episode of America's The Oprah Winfrey Show.
It was believed she would open up about their split, the allegations that Gibson beat her and knocked out her teeth during an argument in January (10) and the leaked tapes of their disputes.
But Grigorieva has decided against appearing on Winfrey's programme after her family lawyer Anne Kiley advised her to scrap the interview, according to TMZ.com.