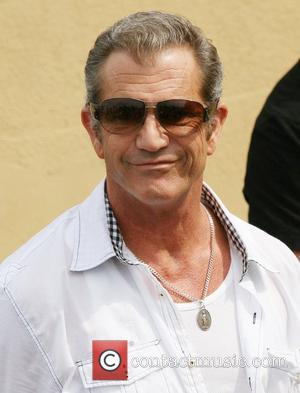 Mel Gibson, the multi-award winning Hollywood actor, has complied with the demands of his probation for domestic violence, according to his lawyer Blair Berk. Mel Gibson's attorney went before Judge Stephanie Sautner earlier today (9th June 2011) presenting proof that Gibson had paid his fines, performed his community service, and received 'high marks' from his psychiatrist, reports Tmz.com.
The actor has reportedly turned up to his weekly therapy session without fail, and is said to be making positive progress. The probation relates to the actor's plea of no contest in his misdemeanour battery case, in which he was accused of assaulting ex-girlfriend OKSANA GRIGORIEVA. The actor, currently starring in Jodie Foster's 'The Beaver', was ordered to complete three years' probation and one year of counselling as well as performing 16 hours of community service and paying fines and court costs. At the hearing back in March, Gibson told the judge, "I have a good grasp of everything my attorney has discussed with me". Grigorieva claimed Gibson had punched her and broken her tooth during a heated argument in January 2010. The actor had accused Grigorieva of attempting to extort money from him by using a series of audiotapes featuring a man hurling insults and racial slurs.
Mel Gibson is scheduled to begin work on the forthcoming action-comedy 'Sleight of Hand', with Kiefer Sutherland and THOMAS JANE.