Mel Gibson rumoured to be the father of Jodie Foster's sons

A new report has suggested Mel Gibson could be the biological father of Jodie Foster's two sons after claiming he looks like them. 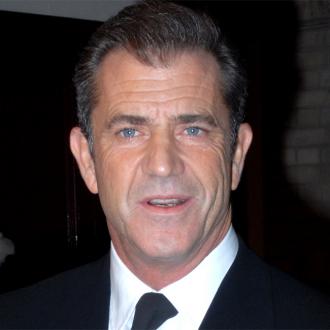 Mel Gibson is rumoured to be the father of Jodie Foster's children.

The actor is at the centre of speculation after a report claimed the actress's sons Charles, 14, and Kit, 12, have a striking resemblance to the star who sat with them at the Golden Globe awards.

An amateur genealogist told the New York Post newspaper: ''The kids look just like him but blonder.''

There has been further speculation after the 'Silence of the Lambs' star - who confirmed she is gay during her acceptance speech at the awards ceremony - praised her long-standing friend for saving her and she has previously said she'll always love him.

She told the audience: ''Mel Gibson, you know you saved me too.

''He's not saintly and he's got a big mouth.

''But I knew the minute I met him that I would love him the rest of my life.''

The pair first became good friends when they starred together in 'Maverick' in 1994 and Jodie has supported him through a string of personal problems.

The 50-year-old actress has reportedly promised to tell her sons who their father is when they turn 21.

There are also rumours that the actress's late friend Randy Stone could be the father.