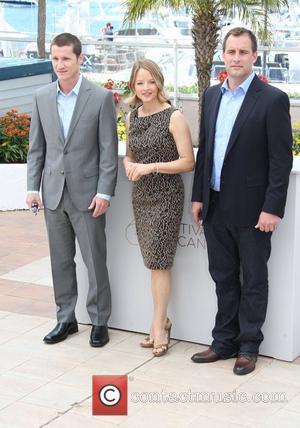 Jodie Foster has revealed the secret to Mel Gibson's pitch perfect accent in The Beaver - the actor called up Ray Winstone to master his Cockney voice.
Early audiences were so impressed by Gibson's working class London accent as a puppeteer in the movie, they assumed Sir Michael Caine had been hired to dub his lines.
But director Foster admits Gibson nailed his performance with the help of an English expert - his Edge Of Darkness co-star Winstone.
Foster recalls, "Mel did a movie with Ray (in 2010) and he kept calling him during filming (The Beaver) and saying, 'How would I say this?' It was very specifically Ray Winstone and sort of Michael Caine on speed."