Mel Gibson's former family mansion in Connecticut is being sold for $33 million. 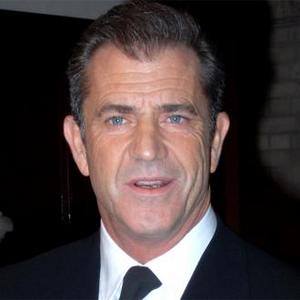 Mel Gibson's former family mansion is being sold for $33 million.

The 'Lethal Weapon' star's Connecticut home - which he shared with ex-wife Robin and their seven children until their bitter divorce in 2011 - has been put on the market by its present owner for $9 million more than he bought it two years ago.

The 15-bedroom, Tudor-style manor house, Old Mill Farm, built in 1926, is the centerpiece of a 75 acres estate.

The main living area is a vast hall with a 12-metre high Cathedral ceiling and a huge fireplace.

Mel has also recently put his and Robyn's estate in Malibu, California, up for sale at $11.8 million, but it has yet to find a buyer.