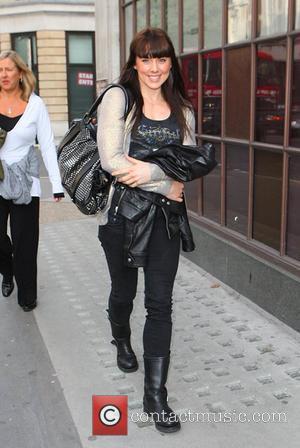 Former Spice Girl Melanie CHISHOLM has slammed her ex-bandmates' lack of solo success - insisting she has "made the best records". The I TURN TO YOU star insists she has more musical talent than Geri Halliwell and MELANIE BROWN - and laments the fact she is branded "a failure" by association with the not-so-high achieving pair. She says, "Geri released an album, which didn't do well at all, as did Mel B. And so you just get tarred with the same brush and then you become a bit of a failure as well. "But I have made the best records. And I'm not joking when I say that." Despite Chisholm's comments, she has only had two UK number one solo singles, compared to Halliwell's four.