Chisholm Wants To Spice Up Olympics 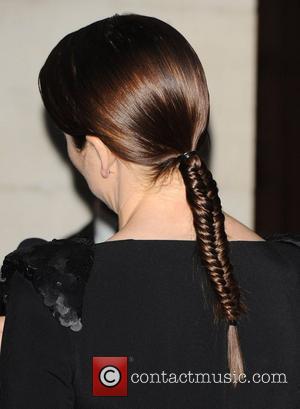 MELANIE CHISHOLM is calling on fans to petition for THE Spice Girls to perform at the Opening Ceremony of London's 2012 Olympic Games.
The singer, also known as Mel C, would love to reunite the girl group, including bandmates Melanie Brown, Emma Bunton, Geri Halliwell and Victoria Beckham, to kick off the sporting event in the British capital.
And she wants the Wannabe hitmakers' loyal fan base to help put the campaign in motion.
She says, "Officially we don't know anything yet but I think it's a brilliant idea. It would be wonderful for all five of us to appear and I'm sure all the girls would be up for it. Let's petition for this and make it happen."