Mel C will be careful with Botox

Mel C has admitted that while she is a fan of Botox she's trying to limit how often she gets the injections as she doesn't want to become addicted to them. 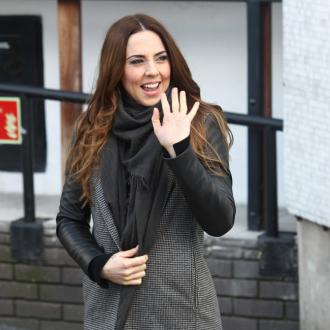 Mel C doesn't want to get addicted to Botox.

The 40-year-old singer is not averse to having the injections to get rid of wrinkles but is trying to limit the amount she has them and has ruled out going under the knife.

When asked how often she has Botox, she told BANG Showbiz: ''It depends, every couple of months, I only have a little bit, I don't want to get addicted. Surgery is going too far, you see so many people who can't see properly anymore. Not too much, just a little bit here and there.''

The former Spice Girls singer has never hidden the fact she has had the procedures because she wanted to be honest with her fans and claims she doesn't see anything wrong with it.

''I think it's probably quite good to be honest about it, a lot of the images in the public eye are quite unrealistic and it's unhealthy for people to think that's au natural when it's not.''

Mel - who has five-year-old daughter Scarlet with former partner Thomas Starr - turned 40 in January but insists getting older doesn't upset her.

She said: ''I just feel a lot more relaxed about things, you just realise that all the things you used to worry about in your 20s aren't that important anymore. When you're young you worry about what people think of you and how you're perceived.''