Melanie Griffith And Antonio Banderas Are Putting Their Failed Union Behind Them By Selling Off The Marital Home They Lived In For 15 Years. 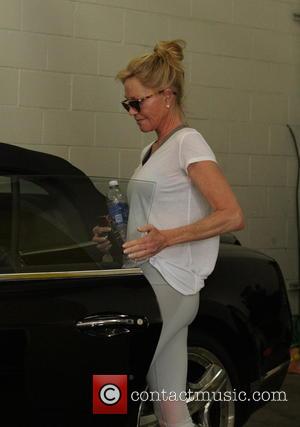 The former couple married in 1996, and bought their mansion in the affluent Los Angeles neighbourhood of Hancock Park three years later (99). They subsequently acquired the house next door and demolished it to give their home bigger grounds.

Griffith and Banderas split last year (14), and now they have sold off the property they called home for the majority of their marriage.

The house, which boasts 13 bedrooms and 11 bathrooms, has now been sold in a deal worth around $15.9 million (£9.9 million), according to The Los Angeles Times.

The Working Girl star filed for divorce last year (14) but the union has yet to be officially dissolved.