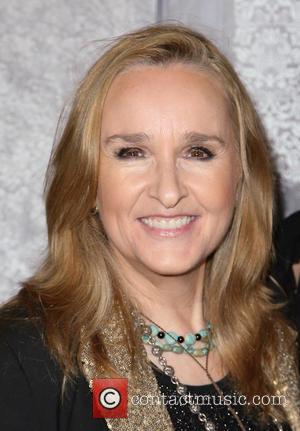 Singer Melissa Etheridge has moved to clarify remarks she made about Angelina Jolie's double mastectomy last year (13), after calling the actress "fearful" for undergoing the operation.

The Tomb Raider star stunned fans when she revealed she had drastic surgery to remove both her breasts after doctors discovered she was at risk of developing cancer.

Shortly after the announcement, Etheridge, a breast cancer survivor, criticised Jolie by saying, "I wouldn't call it the brave choice. I actually think it's the most fearful choice you can make when confronting anything with cancer."

However, the Come to My Window hitmaker insists her comments were not meant to be malicious, and she clarified her statements during an appearance on U.S. late night talk show Watch What Happens Live on Wednesday (01Oct14).

She explains, "I have never even ever spoken to Angelina. But I didn't mean that comment meanly. I certainly want to clear that up.

"I just felt that calling it 'brave' was not something I would do. To cut healthy tissue off is fearful because you're fearful of getting something. Brave to me would be different. And that's all... People can do whatever they want. It's their bodies, their health."

Etheridge used to be good friends with Jolie's husband Brad Pitt, and even performed at his wedding to Jennifer Aniston in 2000, but the singer admits she hasn't spoken to the actor in 10 years. Pitt and Aniston split in 2005.