Melissa McCarthy's Daughter Is To Join The Actress Onscreen In Upcoming Comedy Michelle Darnell To Play A Younger Version Of Her Mother's Character. 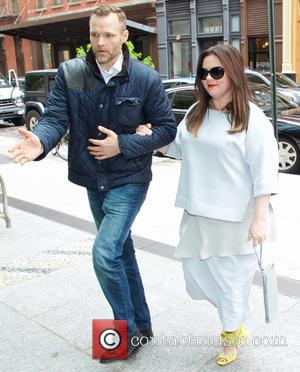 The movie stars MCCarthy as a corporate professional who tries to rebrand herself as America's sweetheart after she is released from jail for insider trading, and it is directed by her husband Ben Falcone.

The couple's eight-year-old daughter Vivian was originally cast as an extra in the project, but she has now been promoted to portray a child version of Michelle Darnell, the title character played by her mother, according to a contract obtained by TMZ.com.

Two other actresses will also appear as younger versions of Michelle Darnell.