Melody Gardot has described her new album as a ''leap into the unknown''. 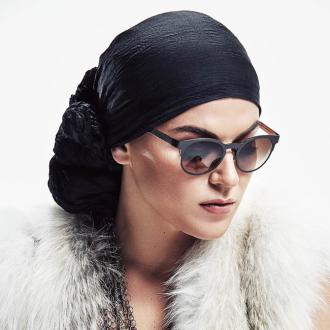 Melody Gardot has described her new album as a ''leap into the unknown''.

The 30-year-old singer-songwriter has announced her fourth studio album 'Currency of Man' will be released on June 1 through Decca, and revealed it has been inspired by marginalized people in Los Angeles.

She explained: ''Every album is a journey and this disc in some ways is a leap into the unknown. After spending time in LA, the songs all became about the people I'd meet: people who were experiencing life on the fringe...''

The record will see the star once again pair up with Grammy Award-winning producer Larry Klein, who she worked with on her best-selling second studio record 'My One and Only Thrill', and who has previously worked with stars such as Joni Mitchell, Bob Dylan and Tracy Chapman.

Despite returning to work with the producer, Melody insisted the LP will have a vastly different sound in comparison to the music they last made together, as they have experimented with different instruments and arrangements to create something ''a bit strange''.

She added:''We have a slamming horn section and these cinematic and somewhat existential arrangements. It's a body of work where Larry and I discover an electric side of the songs, something I've never done before. It's all an exploration, but it feels good to have something new, and even a bit strange.'' 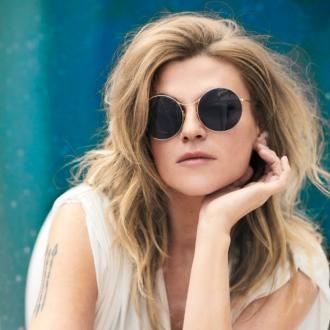 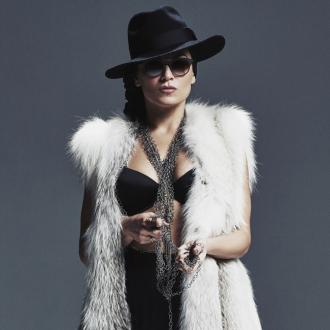 Melody Gardot - Who Will Comfort Me Video