By Holly Williams in Music / Festivals on 17 December 2014

The UK band hope to hit the road again with a debut album next year.

If any band is blowing up in the UK right now, it's London rockers Wolf Alice. Hotly tipped by virtually everyone and having easily made it on to BBC's Sound of 2015 longlist, they've got a seriously heavy year ahead of them. They've just come off of their UK Autumn tour, which included a hugely exciting show at Heaven in London, and it's definitely given them a taste for further shows. 'I still find it just amazing to see people who have taken the time and effort and sometimes the money to come down and see something we've been working on and something that we've always wanted to do and dreamt of', says lead singer Ellie Rowsell.

Continue reading: Wolf Alice: The Name That Will Be On Everyone's Lips In 2015

By Lauren Mullineaux in Music Reviews on 27 August 2014 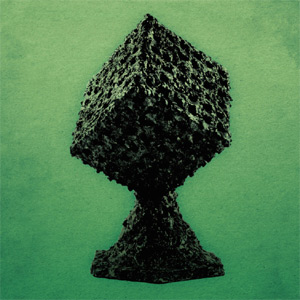