All The Mercury Prize Winning Albums, Ranked From Worst To Best

From Arctic Monkeys to Young Fathers, we rank all 26 previous Mercury Prize winners from worst to best.

The Mercury Prize has enjoyed a somewhat chequered reputation over its 26-year existence. Set up in 1992 by the British Phonographic Industry and British Association of Record Dealers as an alternative to the populism of the BRIT Awards, the Mercury Prize is open to British and Irish artists dealing in any genre from pop and rock to rap and jazz (except metal, controversially). 12 albums are nominated from hundreds of eligible records put forward by their labels (for a free, a problem for independents in the age of streaming and razor-thin profits), and a panel of judges selects the winner from that shortlist.

Nobody can ever tell what the massive panel of judges will come up with, or what will inform their eventual choice. More so in the past than now, the Mercury Prize could have a star-making effect, genuinely launching an artist to national prominence and chart stardom. When it’s at its best, the Mercury Prize acts as a public service – providing a platform for previously underground or word-of-mouth artists and bringing them to the attention of the country at large. Continue reading: All The Mercury Prize Winning Albums, Ranked From Worst To Best

South London singer Sampha has won the 2017 Mercury Prize for album of the year for his debut LP Process, beating the likes of Ed Sheeran and Stormzy to win the coveted accolade.

The 28 year old star, full name Sampha Sisay, released Process back in February this year, after a lengthy five-year recording process from when he initially broke through as a guest vocalist on SBTRKT’s album. He had hitherto been best known for singing on other artist’s songs, with his distinctive soulful vocals gracing records by the likes of Beyonce, Kanye West and Drake.

The writing of Process was heavily influenced by the death of his mother from cancer as he cared for her, and by his fears for his own health.

The Scottish trio edged out eleven other nominees, including Damon Albarn and FKA twigs, to win the grand prize.

Scottish trio Young Fathers have won this year’s Mercury Music Prize. Their debut album DEAD received the final nod from the judges when the announcement was made by Nick Grimshaw at London’s iconic Roundhouse venue on Wednesday evening. When the group was interviewed by More4’s Alice Levine a matter of seconds after scooping the prize, the members sounded rather shocked and lost for words, stating “it’s positive”. Their acceptance speech was similarly abrupt, simply saying “thank you, we love you, we love you all, thank you”. When asked what they intended to do with their £20,000 prize, the group’s ‘G’ Hastings implied that they hadn’t really considered the eventuality of winning it. 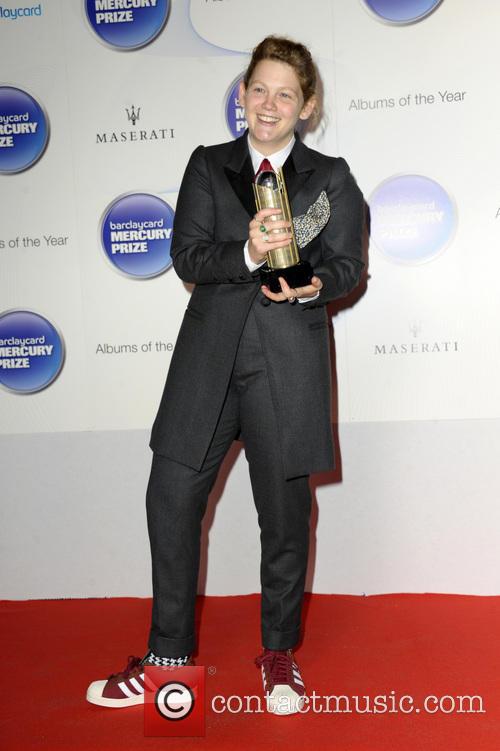 FKA Twigs and Kate Tempest are the market frontrunners for the Mercury Music Prize 2014, though East India Youth could upset the odds.

Bookmakers will be hoping for a surprise result at the Mercury Music Prize on Wednesday night (October 29, 2014) as punters continue to back favourites FKA Twigs and Kate Tempest. The latest odds have the former as the narrow frontrunner at 5/2, with Brockley-born singer-songwriter Tempest available at 3/1 for her album Everybody Down.

FKA Twigs' record LP1 is one of the year's most critically acclaimed records, though Tempest's foray into hip-hop has seen her selected by the Poetry Book Society as one of the 20 next generation poets. She also won the Ted Hughes award for her work Brand New Ancients.

Four became three, but that won't stop them

In an unexpected shakeup of one of 2013’s most talked-about bands, Gwil Sainsbury left Alt-J following their Mercury win; but that doesn’t mean the end for the now-three-piece formed in Leeds back in 2007, as they’ve stated their intention to soldier on. The band announced the founder and bassist’s departure on Twitter, posting: “With regret, Gwil is leaving alt-J. This is purely a personal decision and as our best friend we support him completely,” on the 11th of January. 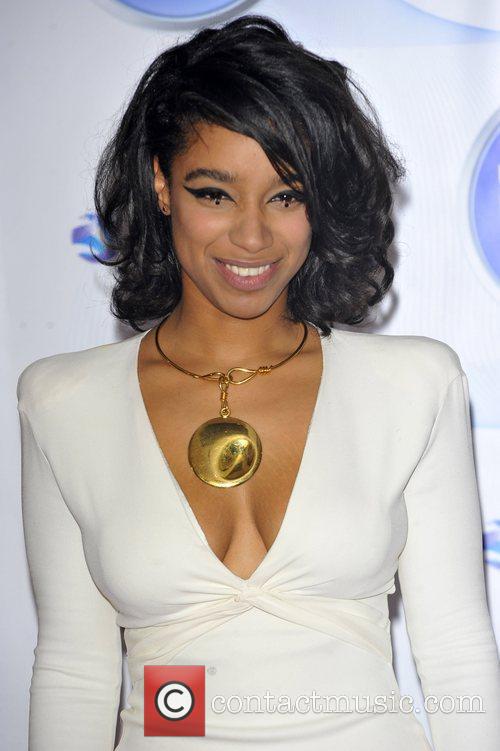 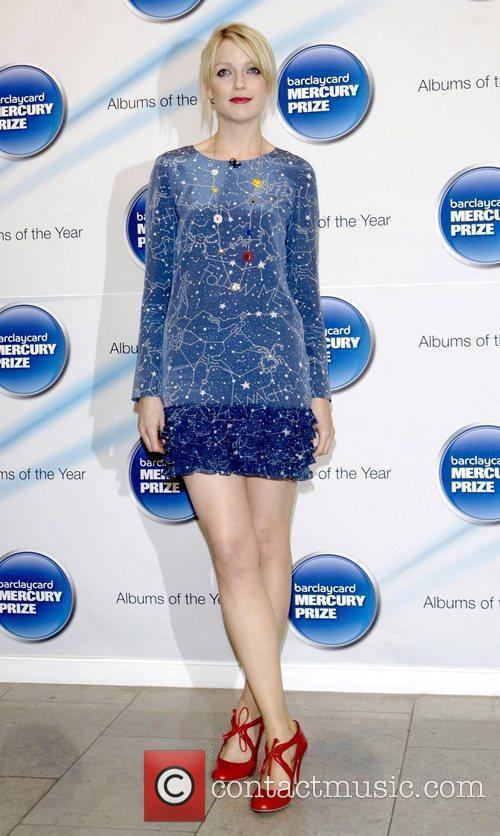 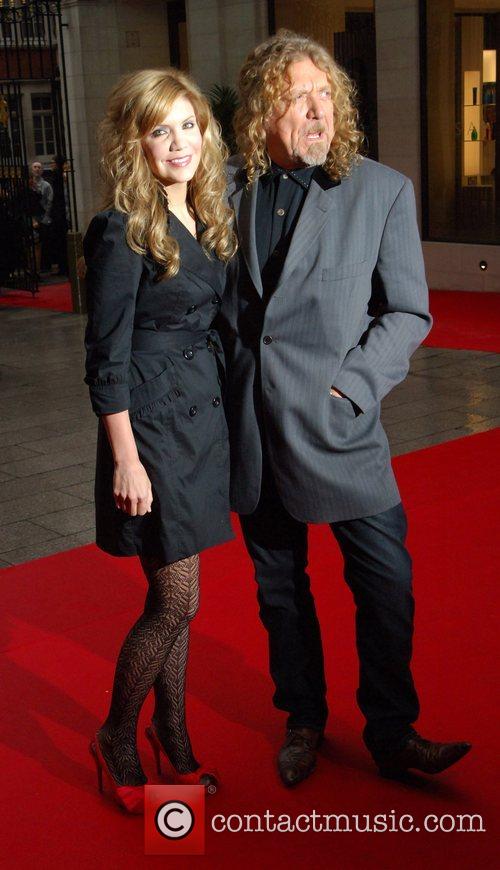