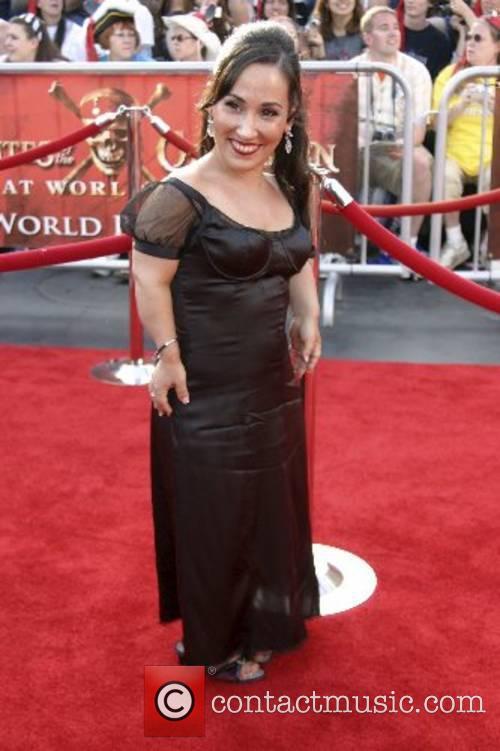 By Christopher Null
Weak
Great googly moogly, what have these filmmakers and stars gotten themselves into with Unconditional Love?

In a plot that I can only describe as inspired-by-peyote, Kathy Bates decides to head to rural Britain for the funeral of a murdered pop star after hubby Dan Aykroyd abruptly dumps her. Dressed in sequins and seen mainly in Six Feet Under-like flashbacks/materializations, Jonathon Pryce plays the pop star. As it turns out, pop star is gay and has left his estate to his lover (Rupert Everett). Bates and Everett then take it upon themselves to hunt down the murderer. What follows includes both Barry Manilow and Sally Jessy Raphael.