Cedric The Entertainer will begin hosting Who Wants To Be A Millionaire in the fall.

Cedric The Entertainer is the new host of Who Wants To Be A Millionaire, and will replace Meredith Vieira in the fall. Cedric, who also stars in TV Land sitcom ‘The Soul Man’ was part of the famous Kings Of Comedy tour with Steve Harvey, D.L Hughley and the late Bernie Mac.

“I’m truly looking forward to hosting ‘Millionaire,’ ” Cedric said in a statement. “The show is a modern-day game show giant, and the team at Disney-ABC has been great at putting the right elements together over 11 seasons. I’m excited to entertain all those who watch and play as season 12 launches … It’s going to be a good time every day!” The show, which began in 1999 with original host Regis Philbin, now airs at 10am weekdays on the WFTV-Channel 9. Viera has hosted the syndicated version fo the show since its debut in 2002, winning two Daytime Emmys for her hosting.

Hiring Cedric The Entertainer appears to be the show’s way of clawing back viewers, after losing some 10% from last year. It now pulls in around 3.2 million, less than half the audience of the rebounding Family Feud, hosted by Cedric’s old pal Steve Harvey. Wheel of Fortune and Jeopardy! Draw 11 million and 9.6 million respectively, though still take up early-evening slots.

Continue reading: Cedric The Entertainer Replaces Meredith Vieira On ‘Who Wants To Be A Millionaire’ 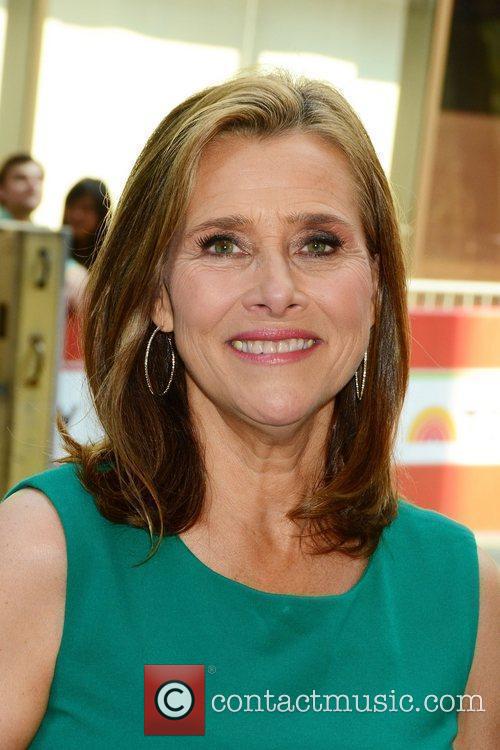 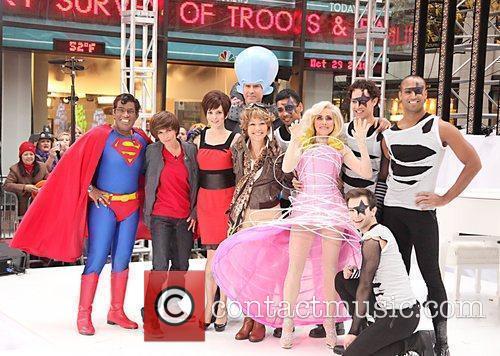 Meredith Vieira Reported To Be Leaving 'The Today Show'