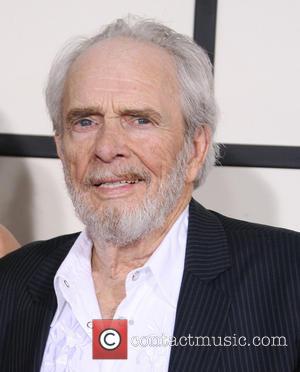 The fiddler passed away at his home near Austin, Texas on Saturday (09May15) after suffering several strokes over the last two years.

Gimble got his big break playing with Bob Wills' band the Texas Playboys in the 1940s, and went on to become an in-demand session musician. He enjoyed a long career in the country music industry, performing with stars including Merle Haggard, Carrie Underwood, George Strait, Dolly Parton and Loretta Lynn over the years.

He toured the world with Willie Nelson and won a slew of Country Music Association awards for his instrumental work, as well as a Grammy Award nomination for his performance on Mark O'Connor's 1993 album, Heroes.