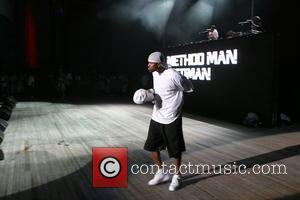 Rapper Method Man is facing legal action from a fan he allegedly shot with an air gun.
Mary Anderson filed a lawsuit last week (begs27Jul09) claiming the star - real name Clifford Smith - "pulled out an air gun and... began firing pellets" when she approached him for an autograph after his show in Houston, Texas last November (08).
In the papers, obtained by TMZ.com, Anderson alleges she was struck at least six times by the rapper. She is seeking unspecified damages.
A spokesperson for Smith declined to comment on the allegations. 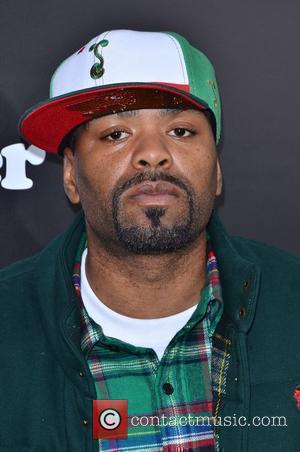 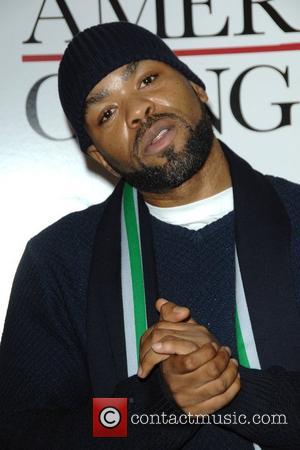