Review of Kala Album by Mia

Since the release of her Mercury-nominated debut, Arular in 2005, M.I.A. has been courting praise and controversy on both sides of the Atlantic; even snagging the attention of prolific super-producer Timbaland. 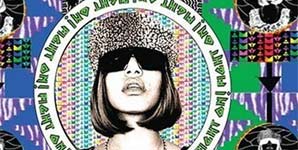 Kala is a natural continuation of Arular, and sees M.I.A. push the pop envelope even further, and establish herself as an artist in the truest sense of the word.

From start to finish, it is a whirl of jarring samples, heavy beats and brilliantly bizarre non-sequiturs like the didgeridoo on 'Mango Pickle Down River' and the appearance of the Pixies' 'Where is My Mind' on '20 Dollar'.

Opener 'Bamboo Banga' is a wonderfully inventive take on bhangra-inflected drum and bass, and typifies the east-meets-west ethos of the album as a whole. Elsewhere, 'Jimmy' is a masterclass in modern disco and 'World Town' melds bhangra beats with jazzy horns with compelling results.

This album also sees M.I.A. improve lyrically, with the eclectic backdrops sometimes disguising lyrics that take on serious issues like the arms trade, without straying into staid territory.

Most impressive in this respect is probably 'Paper Planes', a deceptively mellow track with serious lyrics set to ingeniously incongruous gunfire and cash register sounds.

M.I.A. has hinted in recent months that this may be her last album, and that she is seeking new ways to express her creativity. Well, let's hope her retirement is as long as 50 Cent's and that even if it isn't whatever she does next will have as much vitality and flair as her music. But for now, Kala is as good a British pop record as you're likely to hear. Classic. 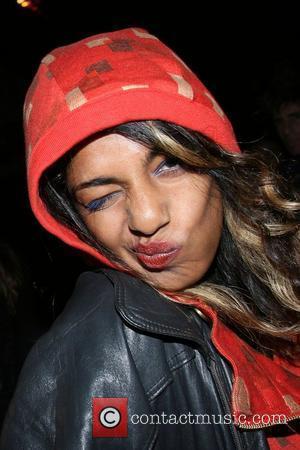