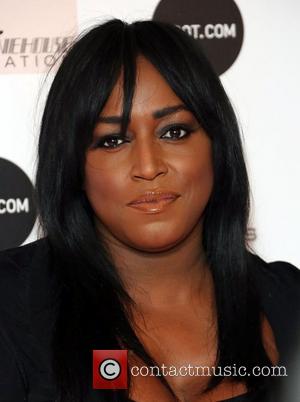 The star, 43, is dating 27-year-old Prince Frederick Alexander von Preussen, who is 346th in line for the British throne and descended from the now-defunct Prussian royal family.

The odd couple met four years ago and have now decided to move in together in London.

Paris tells Britain's Daily Mail, "We're living in a house in west London and we're still very much in love. The two things people latched on to when we first started going out was the difference in our ages and our backgrounds.

"None of that matters. I had no idea he was a Prussian prince until two months after we met - I just thought he was a bit posh."