I admit that I am not a creative genius, my ability to paint an inspirational piece of art or craft a beautiful song are about as good as Katie Hopkins' ability to keep her opinions to herself. I do, however, feel that I am qualified to express my own opinion on others' creativity, as long as that opinion has a certain balance, perspective and honesty. Where I occasionally struggle with that privilege is when I want to like something, recognise its worth and know the creativity and capability is there but that it's not entirely evident in the end product. 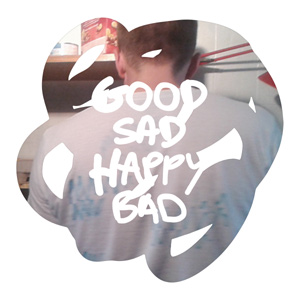 Unfortunately, 'Good Sad Happy Bad' is just such an album. I have loved some of Micachu & The Shapes' previous songs so know that there is brilliance to be had. If nothing else, you have to be inspired by the avant garde approach, some of the production, techniques, instrumentation, arrangements and overall freshness of their unique music. At times, though, there are so many ideas, so much to transfer and translate into a track that some of that will undoubtedly work better than others.

Rather like other prolific innovators of our time, such as Jack White, Damon Albarn or, perhaps most similarly, Mark E Smith, I'd like to see Micachu & The Shapes just occasionally take a moment, hold tight for a while, consider and contemplate. Take that idea, put a pin in it and save it until you can add value to it, not just use it immediately and potentially, and not exactly waste it, but diminish its impact. Mark E Smith may not have changed the face of British music, but he has had a huge influence on it and has certainly been an inspiration to many other musicians. However, along with the great work he has been responsible for in The Fall, Mark E Smith has also released some quite poor output. Over editing may become stifling and counter-productive but just occasionally you'd like someone to have suggested that some of it may not have been good enough. I'd like that conversation to have taken place before the release of 'GSHB'.

I believe Mica Levi capable of being another Mark E Smith, someone with a singularly individual style and quality that could have just such a major impact and influence on UK music. She is unquestionably talented and creative, but she does make it harder work than it should be to embrace her creativity whole heartedly.

Songs such as 'Golden Phone' and 'Calculator' were a fantastic introduction to Micachu & The Shapes. They were new, innovative, challenging and a fabulous glimpse into some of the future sounds we could expect from a young musician back in 2009. Four albums on and that early promise has not entirely been realised. The potential has not been fulfilled and that's frustrating.

'Good Sad Happy Bad' sounds at times as though it was recorded in a wardrobe. The youthful zest has gone and the claustrophobic atmosphere that pervades the album suffocates it. Some of the songs sound like early Cure demos, whilst others barely take shape because they don't seem fully formed or properly finished. Mica says, "For me, it's the most free we have been." This is freedom at a price. Quality has suffered in trying to capture the genesis of a song without enough consideration being given to the gestation. 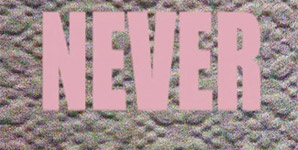 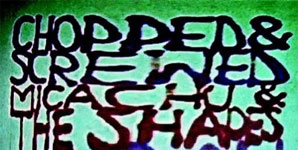 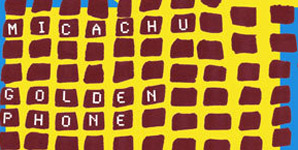 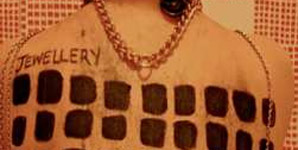