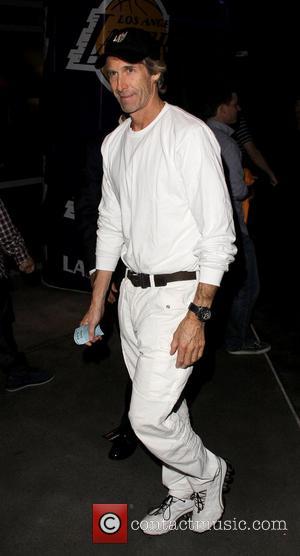 Michael Bay has handed Jack Raynor a major step up into Hollywood by casting him as the second lead male in Transformers 4, according to The Hollywood reporter. To get an idea of how unknown Reynor is, just take a look at his Wikipedia page.

The news comes soon after Reynor finished his first studio feature: the DreamWorks comedy Delivery Man, starring Vince Vaughn. "He is an Irish kid that came to America with 30 bucks in his pocket. Pretty ballsy. Seriously, who does that?" Bay wrote on his website. "Anyway, I spotted him in a great little Irish movie WHAT RICHARD DID. This kid is the real deal." If Bay thinks you're "the real deal" then you're pretty much guaranteed a career.

Bay also clarified some plot points for lovers of the Transformers franchise. "This movie takes place exactly 4 years after the war in Chicago [Transformers: Dark of the Moon]. The story makes a very natural transition, and reason as to why we have a whole new cast," he wrote. "This 'Transformers' will feel very different than the last three. We are embarking on a new trilogy."

Bay's next film, "Pain and Gain," also starring Mark Wahlberg, is scheduled to hit theaters on April 26. "Transformers 4" is currently slated for a June 2014 release.