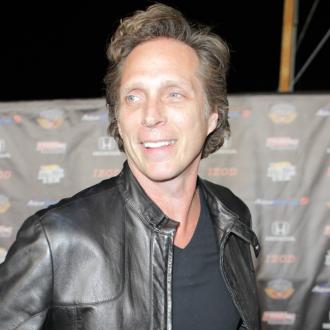 The 'Lone Ranger' actor is set to join the cast of Paramount's forthcoming reboot of the comic book movie, which is being produced by Michael Bay, reports Deadline.

Details on Fitchner's role in the flick remain unknown, but it's thought the star will play a ''lead with iconic stature in the Turtles' mythology''.

The film, which will be directed by Jonathan Liebesman, has already locked in several actors for the movie in various roles, but has yet to cast the role of the crime-fighting turtles' arch nemesis Shredder.

Fitchner's previous credits include TV shows 'Entourage' and 'Prison Break', and he will next be seen in Disney's 'The Lone Ranger', starring Johnny Depp and Armie Hammer, as villain Butch Cavendish.

'Teenage Mutant Ninja Turtles' is due for release in June 2014.