WHOOPI, which hits screens in September (03), is the first sitcom to be produced in New York since Spin City went off air in 2000 and Bloomberg has welcomed the arrival of the show, which has been met with protests from anti-smoking groups.

He says, "Television production in New York represents the lion's share of entertainment spending in the city, and we are thrilled that Whoopi has come our way."

Goldberg, who plays the owner of a small New York City hotel in the show, said she was perfectly prepared to write a cheque to the city for smoking indoors. Fines range from $200 (GBP125) for a first offence to $2,000 (GBP1,250) for repeat offences.

But the mayor's office has told her it won't be necessary as the tough new law exempts certain artistic performances.

According to Bloomberg, the show will create 250 jobs and add $13 million (GBP8.1 million) to the city's economy in the first year alone. 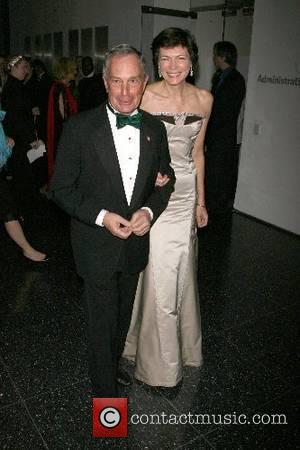