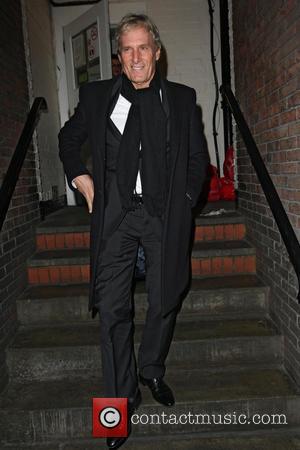 Singer Michael Bolton was saluted for his successful four-decade career by bosses at America's National Association of Broadcasters (Nab) during a glitzy Las Vegas gala on Tuesday (09Apr13).

The Grammy winner was recognised for his songwriting achievements and philanthropic efforts at the BMI Board of Directors' 65th annual Nab Dinner.

The 60-year-old star performed for guests at the black-tie event and was also presented with a special certificate marking his achievements.

Reflecting on the honour, he says, "Songwriting itself is a part of who I am and collaborating with songwriters has been the lift-off of my life. I started writing with people in '82 and it's great to look back and know that I was embraced by everybody from Kenny Rogers to Barbra Streisand to KISS."