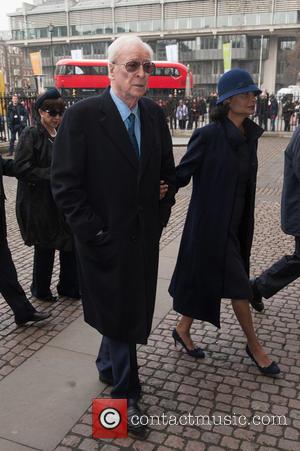 The Jurassic Park star died in August (14) and his closest friends, family, film stars and a limited number of fans were given the chance to pay their respects and celebrate his life at the special service.

During the ceremony, his brother, veteran broadcaster David Attenborough, recited a speech his sibling once gave in Britain's House of Lords.

He told guests, "The arts are not a prerequisite of the privileged few; nor are they the playground of the intelligentsia. The arts are for everyone - and failure to include everyone diminishes us all."

Kingsley paid tribute to his Gandhi movie director by reciting writings by Mahatma Gandhi with his film co-star Geraldine James, and Tom Hiddleston and British actress Penelope Wilton read passages from the Bible.