Popular comedy shoe set to make a return, via Netflix 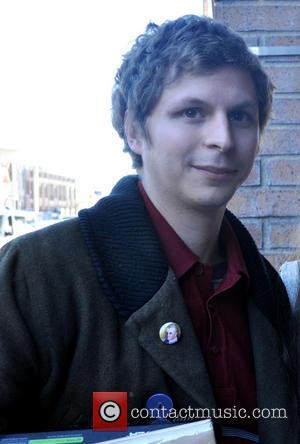 That’s it folks, the wait is over. The moment that we have all been weeping in tense anticipation for has finally arrived. Well, actually, it hasn’t arrived yet, but we know when it will arrive so that’s a huge weight off of everybody’s minds. In the absence of a drum roll, allow us to cut to the chase. The Bluth family are back. Netflix have finally announced the return of Arrested Development, starring Michael Cera and Jason Bateman. We all knew it was going to happen… sometime… and now we know when.

15 (count ‘em!) new episodes of the show have been commissioned by Netflix, the online streaming service and Cinemablend reports that they’re going to be launched into the big wide world on May 26, 2013, for all to see (well, all of you who pay your Netflix subscription, that is). That’s a whole episode more than we were originally promised, meaning that AD fans have even more reason to celebrate and look for excuses to be placed in a medically-induced coma between now and May 26.

The plotline for the new series has been kept well and truly hidden. Better hidden than George Bluth Sr. was in the loft all those weeks… What we do know, however, is that they have some seriously high calibre guest stars in the pipeline, including Kristen Wiig, Ben Stiller, Carl Weathers and Conan O’Brien.