It’s a sentiment shared by many, who grew up with The Cosby Show, and it has attracted many contrasting opinion on the scandal. So here’s Che’s closing sentiment, which summarises the awfulness of the whole thing pretty succinctly. Michael Che's commentary was honest to the point of being uncomfortable.

"So while I may never forgive Bill Cosby, hopefully someday I can forgive Dr. Huxtable," he said, adding, "I mean, I know it's not the same thing but, I forgave Kramer."

The sly comment referenced Michael Richards, who played Kramer in the hit TV sitcom "Seinfeld," and landed in hot water in 2006 after spewing several racial slurs onstage at The Laugh Factory. 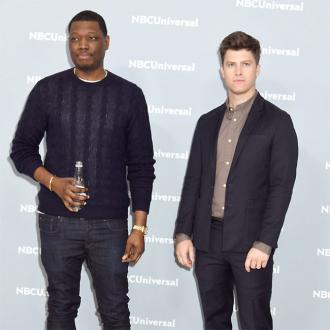