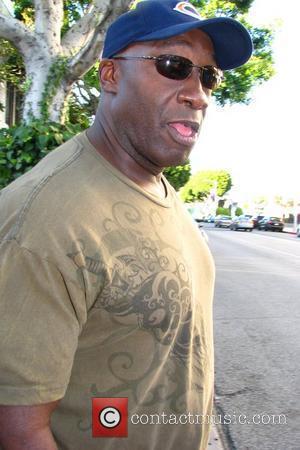 Actor Michael Clarke Duncan is mourning the loss of his pet chinchilla after it was brutally mauled by his rottweiler.
The Green Mile star is a big animal lover and owns a menagerie of pets - but he was left heartbroken when the chinchilla was fatally injured following an aggressive play time with the dog.
He says, "I got five cats, two dogs, I had a chinchilla, but two weeks ago, oh man. Lucy my rottweiler... that was emotional.
"Chucky, I'd had him for seven years. Lucy got to her. She thought she was playing with him, and ah, man. I was holding him to my chest and he was crying hard...
"I was kissing him on my chest and I said, 'You'll be alright', and I heard him crying in my back yard. He was gone. But I'm not mad at Lucy, she didn't know. They're animals. I loved my little chinchilla but I love Lucy too." 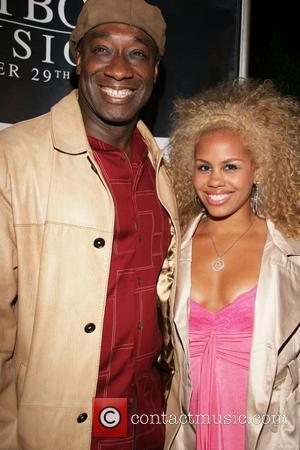